Let us, all as one team of Sri Lankan Leo Leaders, be empowered and lead our own movement to make a positive impact! and mark our presence of LEOISM among Sri Lanka Youth as a brand of ‘Leaders in Service’!

We’re making a world of difference

Leos are changing the world one community at a time, by addressing needs at home and around the globe. We are 1 million men and women who believe that kindness matters. And when we work together, we can achieve bigger goals.

We are Leos, we are friends, neighbors and leaders ready to help our communities grow and thrive.

We take on global challenges together

In addition to serving locally, Lions and Leos support five global service areas: vision, hunger, the environment, childhood cancer and diabetes. See why we’ve made them our priority. 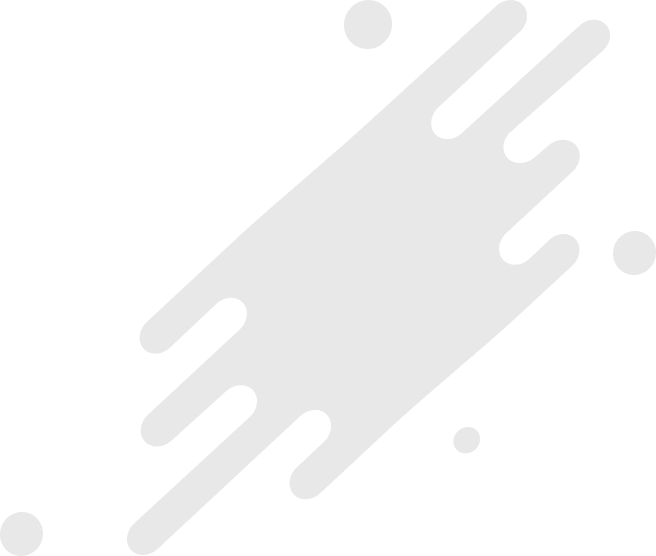 In the Leo and Lions Movement Sri Lanka is referred to as the Leo Multiple District 306. After 12 years from the initiation of the Leo Clubs, in 1969 the first ever Leo Club in Sri Lanka was inaugurated which was Leo Club of Wattala. The program became so popular among Lions, by 1978 the Lions Multiple had sufficient Leo Clubs to have sub districts and therefore Leo Multiple 306, Sri Lanka was sub-divided into 306A and 306B. In 1989 Leo District 306C was born as sub divisions of 306A and 306B. The redistricting took place again in 2005 where the Leo Multiple 306 was divided into 6 districts namely Leo District 306A1, 306A2, 306B1, 306B2, 306C1 and 306C2. 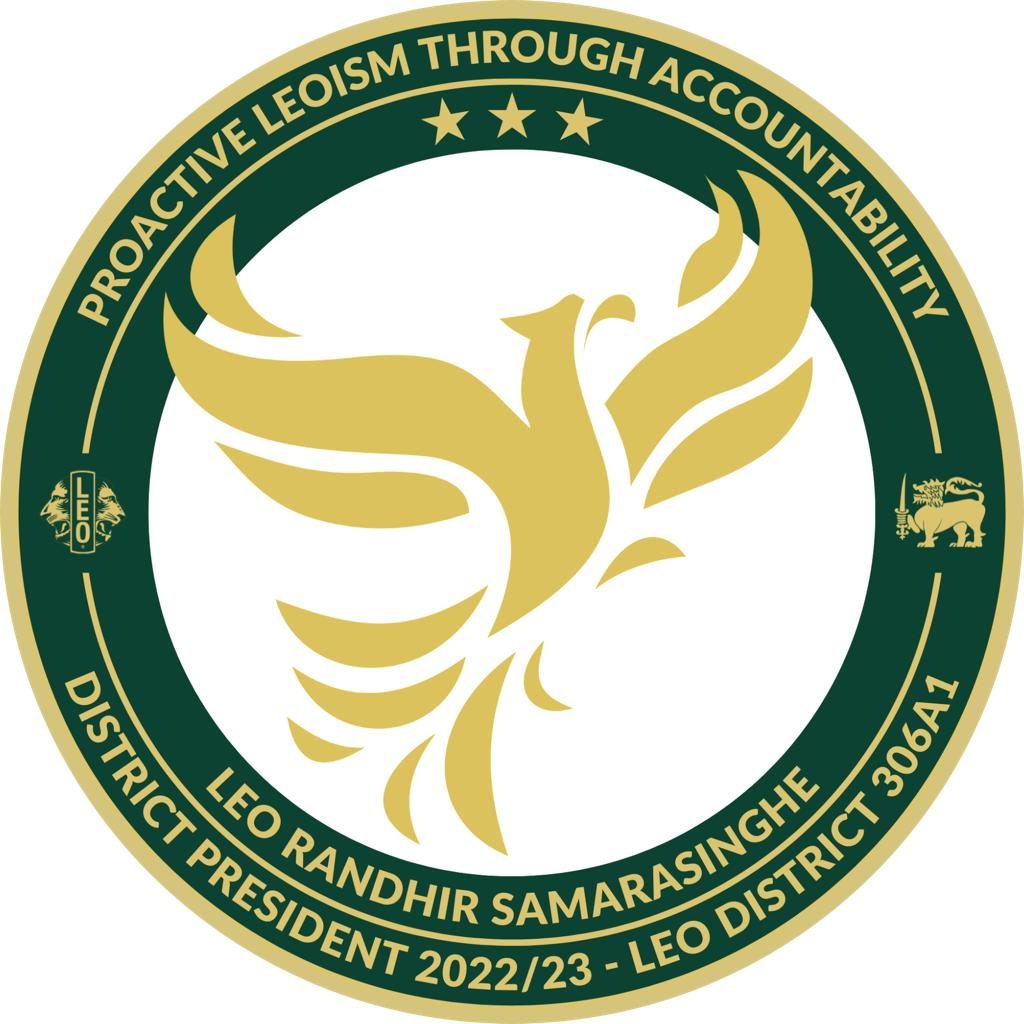 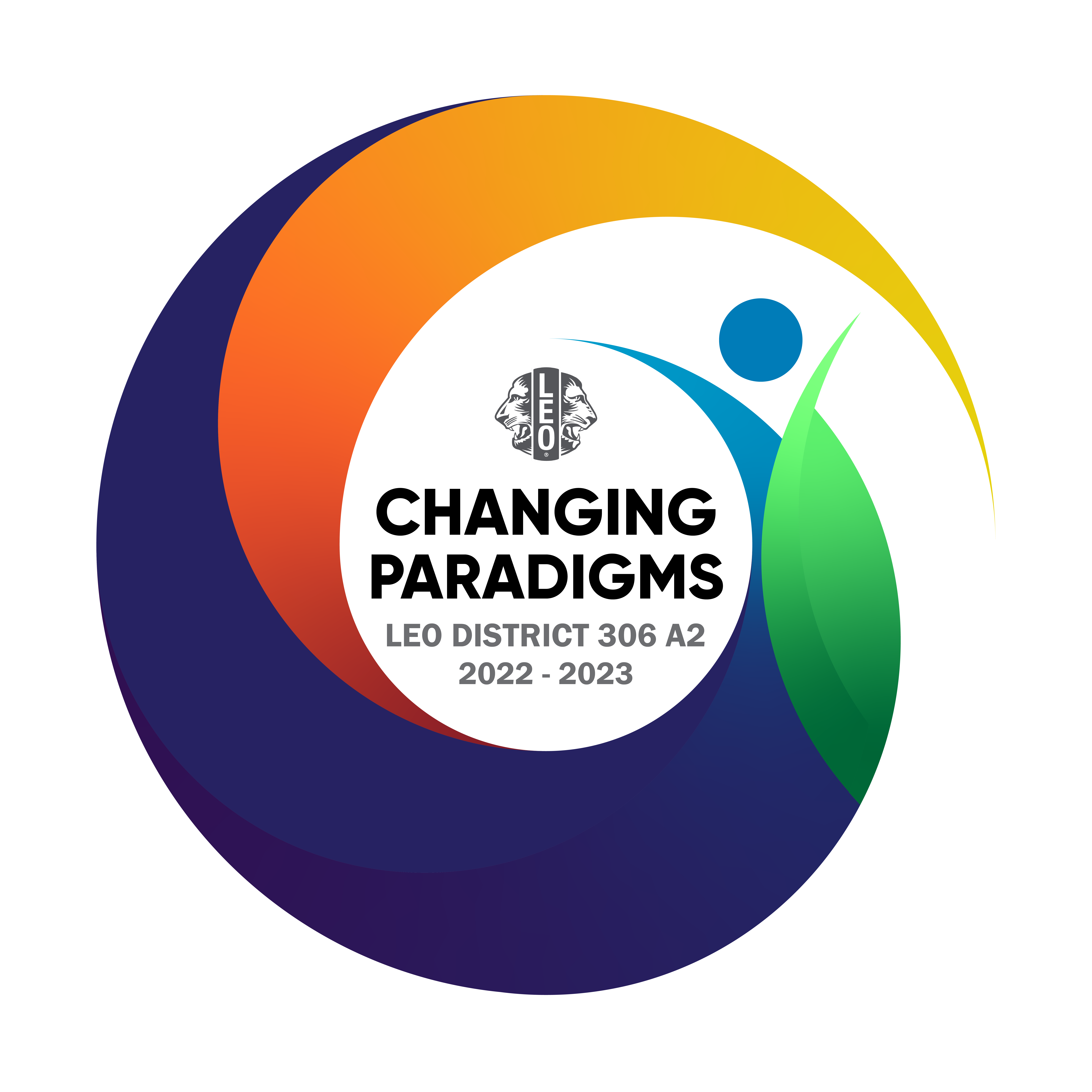 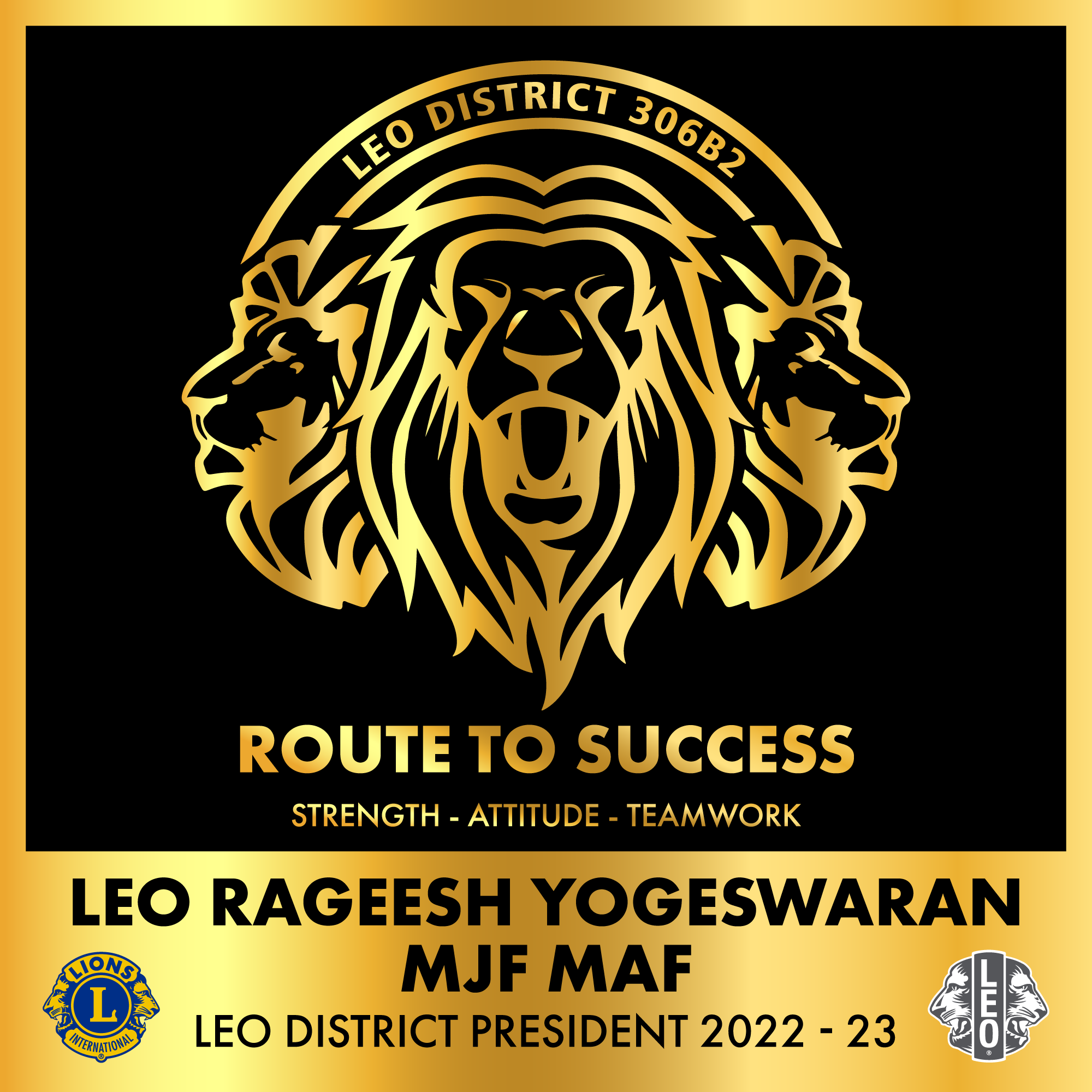 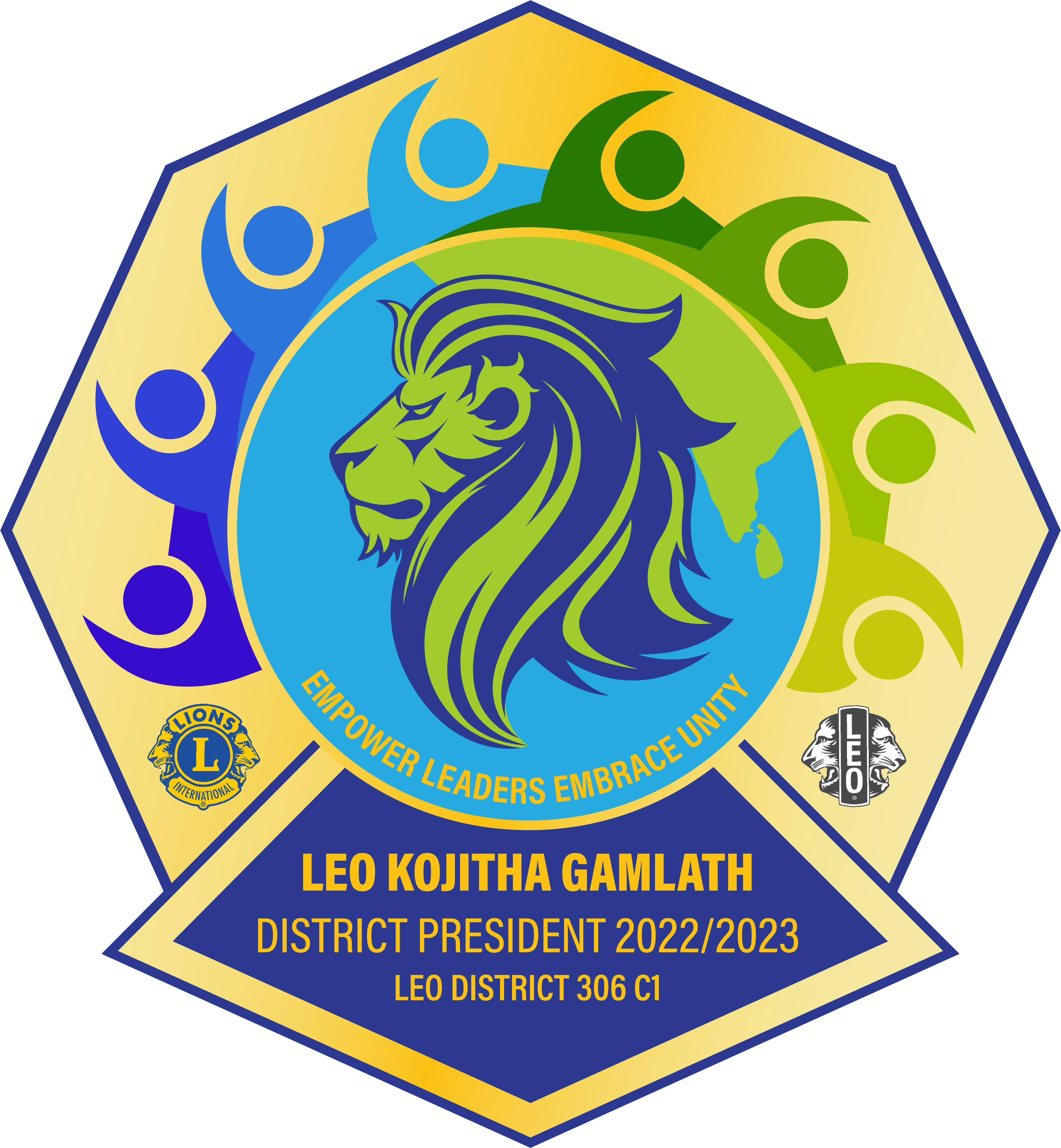 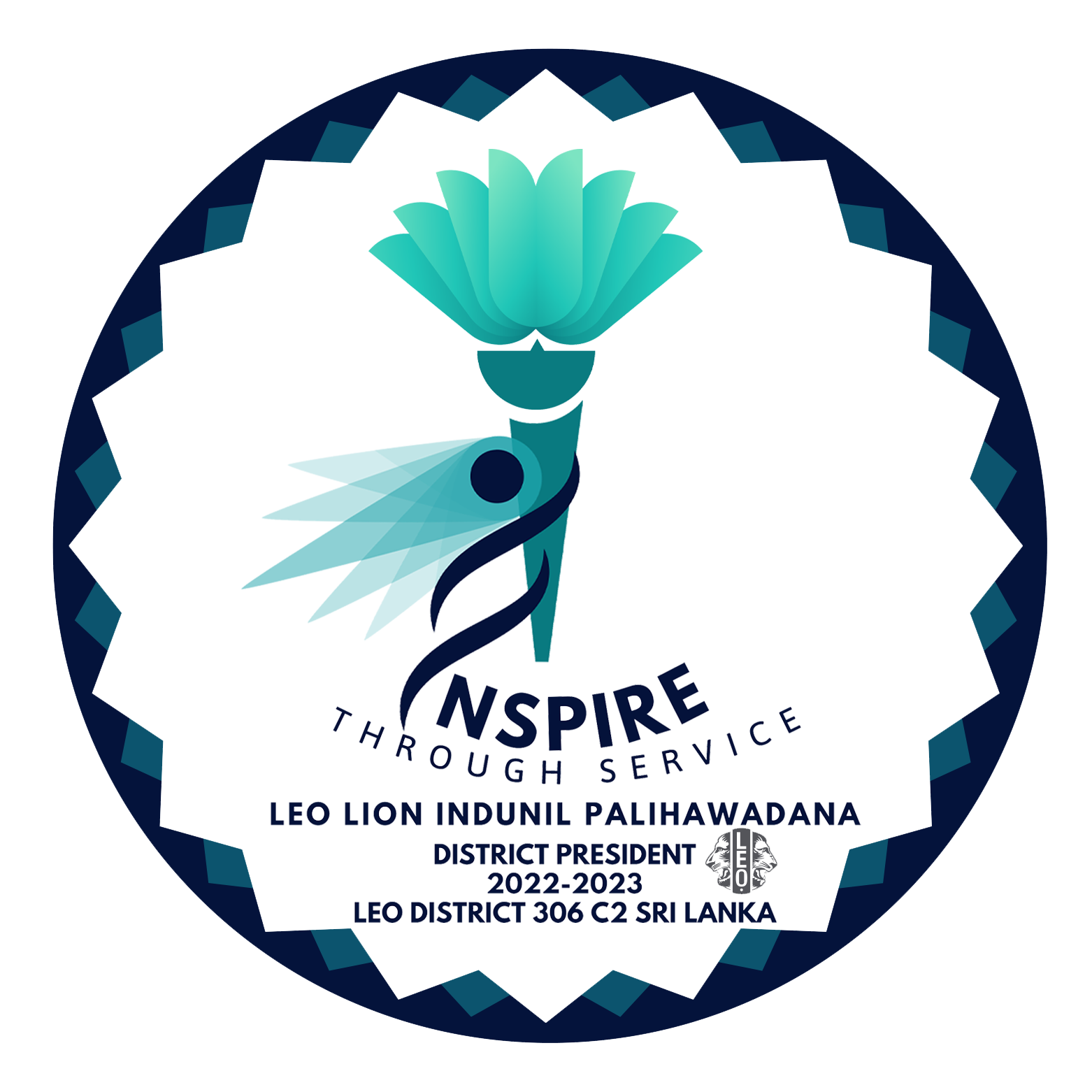